Showcasing the most promising Vietnamese startups 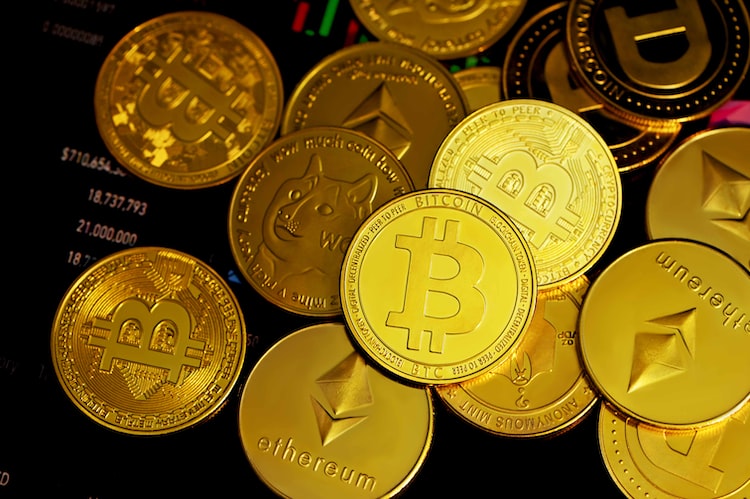 Vietnam and Thailand: A New Hot Spot for Crypto Trading in ASEAN 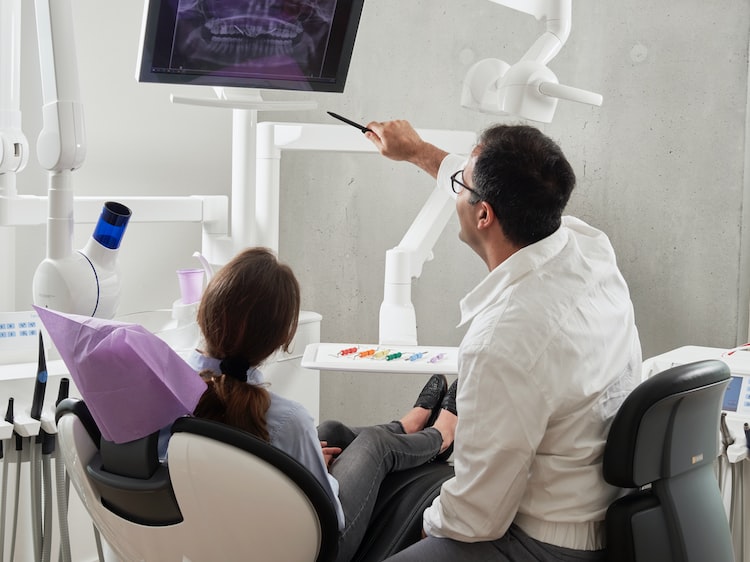 The NATEC report, Enhancing Collaboration between Vietnam and the US Innovative Startup Ecosystem, is presented in conjunction with TECHFEST Vietnam.
Nov 29, 2022
3 min read
Nov
15 Touchstone Partners has provided an early investment of $1 million to Piktina, a Vietnamese online marketplace for used clothing. The
Nov 10, 2022
2 min read
Nov
03 One of the social commerce platforms with the highest rate of growth in Vietnam, ON, said today that it had
Nov 3, 2022
3 min read
Oct
28 Australia and Vietnam Are Fostering Bilateral Commerce and Investment

Business Champions Vietnam-Australia 2022 is celebrating its first anniversary and pledges to keep promoting investment and trade. The Highlights: * The
Oct 25, 2022
3 min read
Oct
21 On October 14, construction began on the fourth Coca-Cola beverage facility in the province of Long An in the Mekong
Oct 21, 2022
2 min read
Oct
11 According to data released by the Ministry of Industry and Trade, Vietnam earned almost $77 billion over the last eight
Oct 11, 2022
2 min read
Oct
06 Top 500 Employers in Vietnam Has Been Revealed

Vietnam and Thailand: A New Hot Spot for Crypto Trading in ASEAN